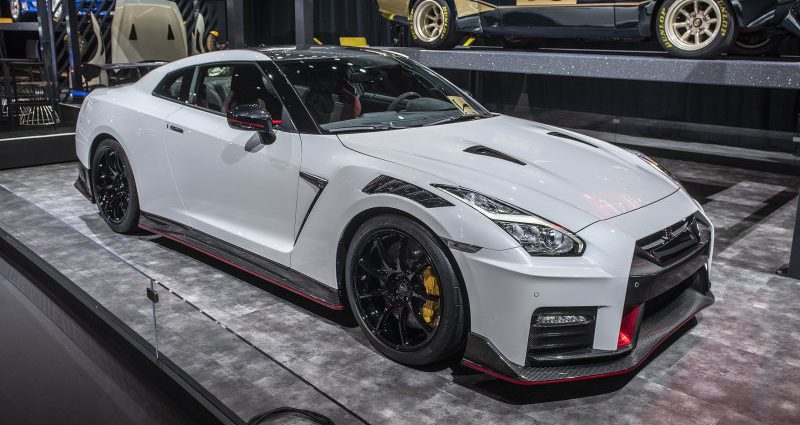 The Nissan GT-R is so old (how old is it?) that when it debuted in 2008, McLaren wasn’t anywhere near the tour de force the brand is currently. These days, the British manufacturer offers two excellent alternatives to Nissan’s supercar – the 570S and the 720S – as well as a handful of hypercar and GT options. Meanwhile, the GT-R has barely changed.

There’s still something extremely likable about the Nissan GT-R, though, specifically the hardcore, track-focused Nismo model we recently got our hands on. This version, though it debuted more than six years ago as part of a mid-cycle refresh, touts more power, better aerodynamics, and a modern-ish cabin. And for the record, it’s still fast as hell despite its age.